Our bioreactors allow for precise manufacturing under cGMP conditions. It is the only true and homogeneous manufacturing system for sterile pharma-grade Cannabis API and is directed toward pharmaceutical usage. With CANNADORF’s bioreactors, fast growth, consistent and reproducible
high crop yield, without loss, is enjoyed.

CANNADORF is an Israeli- based company established in 2019 and founded by Dr. Yaacov Buxdorf (Ph.D., MBA). Dr. Buxdorf specializes in the advantages of transfer agriculture to medicine and how to utilize the advantages of the cannabis plant for medical use.

The medical cannabis market is set to cross $50B by 2025, and CANNADORF is at the forefront of development with its cutting-edge technologies for cannabis breeding and manufacturing.

CANNADORF’s mission is to manufacture cannabinoids, terpenes, and flavonoids in a purer manner that is safer for medical products. Our technology offers all the benefits of cannabis biological extraction, but without the disadvantages and limitations of agriculture.

Our team believes in the incredible power of cannabis plants to improve an array of medical conditions, and we are working to establish a new paradigm where medical-based cannabis drugs will be safe and consistent. We aim to provide pharmaceutical companies safe and precise extracts or API they desire.

We are developing a breakthrough platform technology to commercially grow sterile plant tissue in sterile bioreactors to produce for the pharmaceuticals, nutraceuticals and cosmeceuticals markets the best quality of plant extraction or specific API’s (Active pharmaceutical ingredient) without synthetic molecules.

Through our unique technology, we offer pharmaceutical-grade manufacturing technology for cannabinoids to the cannabis industry. We are currently developing a cGMP bioreactor to manufacture sterile cannabis using cannabis tissue culture.

Our technology is based on many years of academic research and development with collaboration from top researchers at The Hebrew University of Jerusalem.

Benefits of Our Technology:

Our bioreactors are the only true and homogeneous manufacturing system for pharma grade Cannabis API, aimed toward pharmaceutical drug use. Benefit from precise manufacturing under cGMP conditions, trichome production by sterile tissue culture, and fast growth, consistent and reproducible high crop yield– all without yield loss.

Why does it matter? With our bioreactors we are able to control gene expression and the synthesis of specific cannabinoids by genome editing in cannabis plants. Expression regulation of specific enzymes allows CANNADORF to control the cannabinoids’ profiles. This, in turn, provides the ability to increase and decrease specific metabolites for high and specific API yield.

Through CANNADORF’s micropropagation laboratory we ensure the production of healthy plants free from pests and diseases through a sterile process. With significantly reduced growing space, low maintenance care, and plants that can be stored in a limited vegetative state for longer periods of time, invaluable business expenses and logistics can be spared.

CANNADORF offers a full range of cannabinoids profile of medical cannabis, according to the Israeli IMC-GAP table. All of our strains are pathogen and disease free (virus pathogens and pests) due to sterile tissue culture reproduction process. CANNADORF will offer a library of medical cannabis strains with a consistency of cannabinoids , terpenes and flavonoids based on our unique tissue culture technology.

Our innovative tissue culture technology gives us the opportunity to supply our future customers medical cannabis plants with 100% consistency in cannabinoids, terpenes and flavonoids. Additionally, we also offer a full range of cleaning services for medical cannabis lines, and a reserve unit for plant material services.

We offer a fully automated small device solution for herbs oil extraction. Our solution is safe for users and the environment and prepares Herbs extraction from a minimum of 5 grams. It boasts an attractive price (400 USD) and is about the size of a coffee maker. It’s perfect for homemade special formulations from Cannabis and other plants. 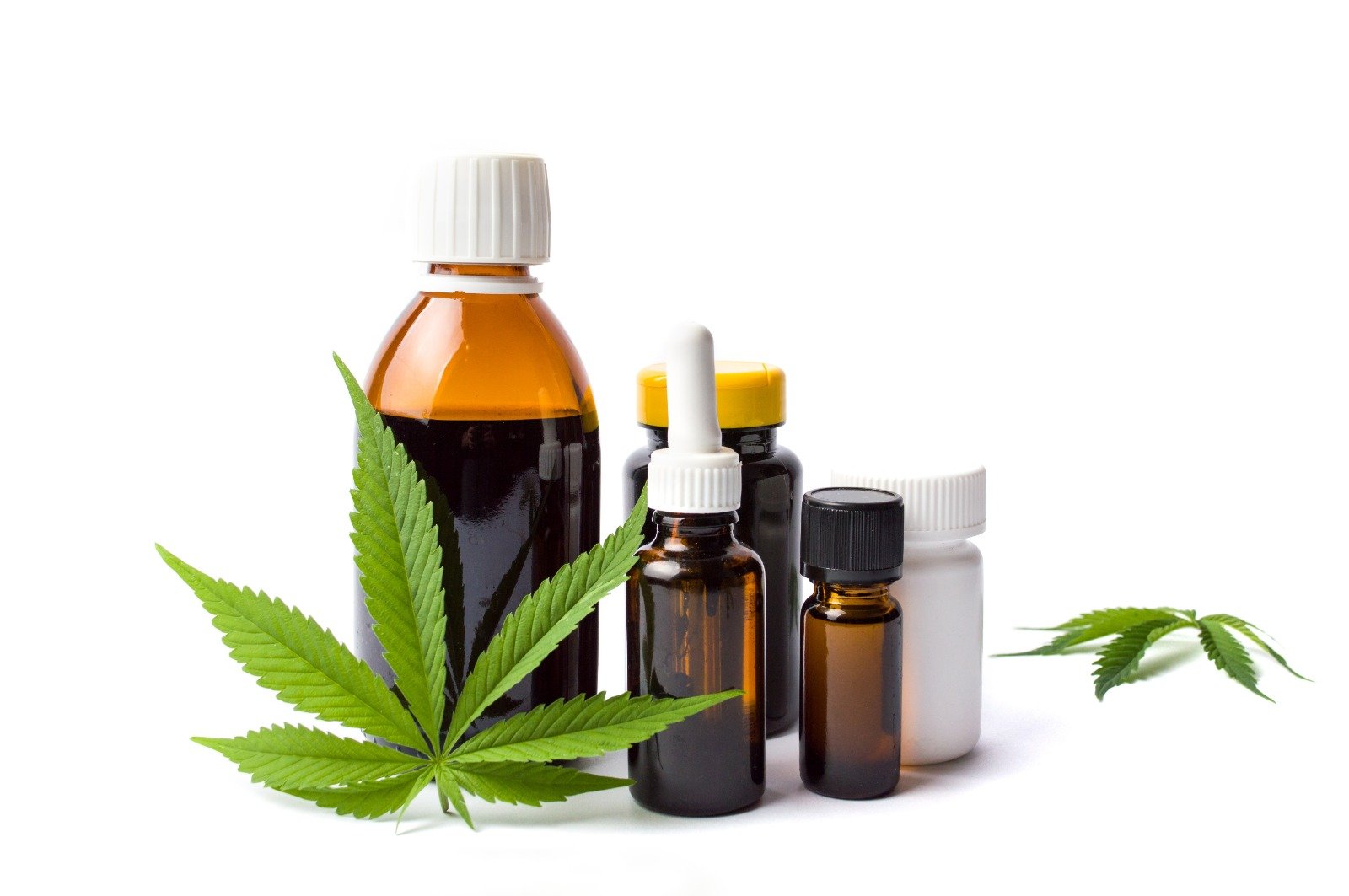 Dr. Kobi Buxdorf is an entrepreneur and founder of CANNADORF LTD, with over 10 years of academic and industrial research and managing experience, in multidisciplinary areas in the field of microbiology, molecular biology, plant sciences, diagnostics, and medical devices. He also possesses an extended background in regulation, business development and the vision to leverage his background in science into successful commercial products.

Eli Akselrod has served as a partner in the Israeli law firm of Akselrod, Ohana, Amitay & co. for the last 10 years. The firm is known for its civil litigation and places an emphasis on commercial capital markets and securities law. He holds a dual degree in Business Administration and an LL.B. from Tel Aviv University (Tel Aviv, Israel), as well as an LL.M. from Northwestern University (Chicago, IL).
Dori GorenAmbassador Ret.,

Dori served in a diplomatic capacity from 1984 to 2019, mainly in South American destinations. He served as the Israeli Ambassador in Uruguay, the General Consul in Sao Paulo and South Brazil, and as the vice ambassador in Argentina. Furthermore, he was a diplomat in Paris, La Paz, El Salvador, and Brasilia. Throughout his service, he promoted relations, trade, and cooperation between Israel and Latin America.

Leor holds a Ph.D. (2002) from the Plant Science Department of the Weizmann Institute of Science in Rehovot, Israel, and M.Sc. (1997) from the Department of Field Crops and Genetics of the Faculty of Agriculture at The Hebrew University of Jerusalem. Leor is the head of a laboratory studying the mechanisms of plant development, plant totipotency, and regeneration. She is an expert in tissue culture methodology, such as transformation and regeneration of reluctant plant and regeneration from protoplasts.

At CANNADORF we’re enhancing nature and leading new innovations within the cannabis industry. Please check back for career opportunities.

Do you have a question or want to request further information? Simply get in touch.